END_OF_DOCUMENT_TOKEN_TO_BE_REPLACED

The Local Roots of “A Tree Grows in Brooklyn” Celebrated 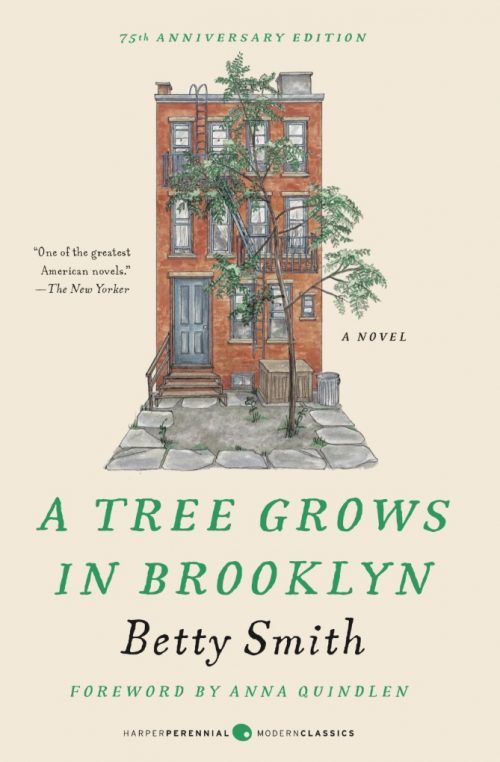 Arguably the best piece of literature ever written about North Brooklyn, “A Tree Grows in Brooklyn,” Betty Smith’s classic tale of a girl coming of age in early 20th century Williamsburg, will be celebrated on Wednesday, Nov. 14, from 5:30 to 7:30 P.M. at the Leonard Street Library (81 Devoe Street). The book’s 75th anniversary of publication celebration will include live music, a panel of New York authors and Greenpoint’s own Amy Marino, the talented artist whom publisher Harper Collins chose to design the book cover.

END_OF_DOCUMENT_TOKEN_TO_BE_REPLACED

Great literature never grows old or feels dated, and no local novel feels more current to local women than Betty Smith’s enduring 1943 classic A Tree Grows in Brooklyn, which describes the coming of age of the protagonist Francie Nolan in the era before World War I in Williamsburg, Brooklyn. The novel sold millions of copies and was made into a hit 1945 film, directed by Elia Kazan, starring James Dunn and Peggy Ann Garner, who won a Special Academy Award for Outstanding Child Actress of 1945. END_OF_DOCUMENT_TOKEN_TO_BE_REPLACED 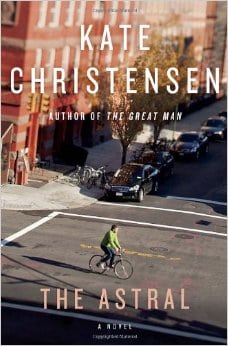 If you’re looking for some new reads this year, why not start with a novel that centralizes around Greenpoint? Or Williamsburg. Bushwick, even! These eight novels focus on the lens of human experience while living in Brooklyn.
END_OF_DOCUMENT_TOKEN_TO_BE_REPLACED

Books & Drinks: What to Read in Greenpoint’s Local Hangouts

One of my favorite things about Greenpoint is its neighborhood vibe. I can walk around and find myself in any cafe or bar and feel at ease. There’s so many great places to explore, drinks to drink, and marvelous books the read — so why not a few recommendations? Read on to find out the favorite drinks and libations in our editors’s favorite spots. END_OF_DOCUMENT_TOKEN_TO_BE_REPLACED