Have thoughts on the Oscar noms? So do these Greenpointers 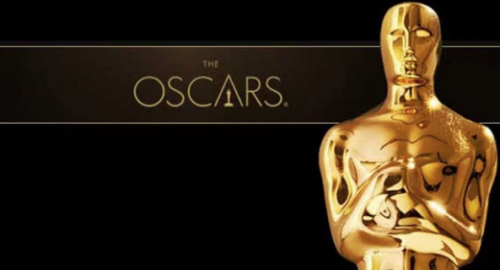 Oscar season is upon us, and with it come opinions aplenty about the snubs (there are many), surprises (just a few), and — most importantly — the hot takes. Podcaster, neighbor, and local comedian Stewart Fullerton invites Greenpointers Arts Editor Billy McEntee on the air to discuss this year’s Academy Awards, which will be held on Sunday, February 9 at 8 PM EST.

In the hour-long episode on Stayin’ Humble with Stew — previously featured in our Thursday Spotlight series — Stewart and Billy dive into their thoughts on this year’s Best Picture nominees (why is Joker included?) and everything from the state of Rebel Wilson’s career to the armed burglary of Jennifer Lopez’ robbed Oscar. On a more poignant note, these cultural omnivores also lament the heavy and misogynist implications of the all-male nominated Best Director category. Tune in for some opinions and laughs, and listen here! 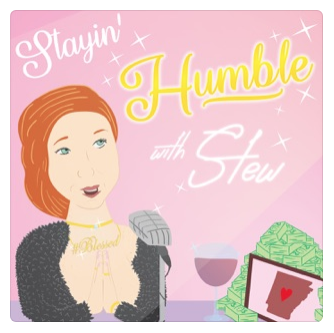