The Comedy Key Party Comes to The Brick 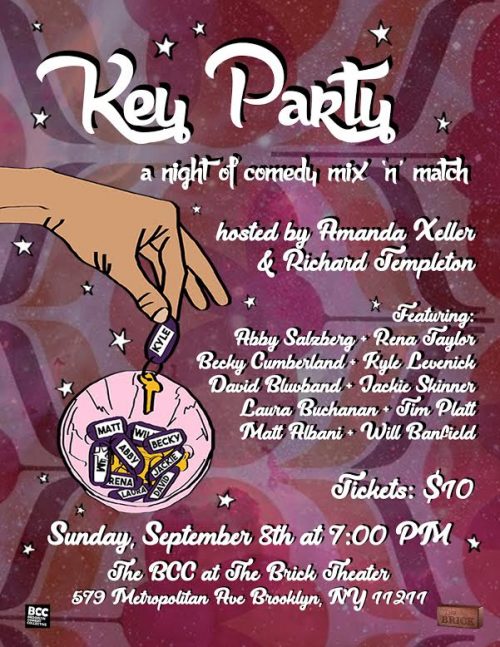 In the spirit of improvisation and innovation, The Brick (579 Metropolitan Avenue) is hosting The Comedy Key Club. Not that kind of key club, but close: “The gist of it is pairing together comedians who have not worked together yet and challenging them to collaborate on and create 10 minutes of new scripted comedy,” event host and comedienne Amanda Xeller says.

This upcoming show — on Sunday, September 8th at 7:00 PM — boasts a roster of talent from Comedy Central, Just For Laughs, Adult Swim, “The Chris Gethard Show,” “The Marvelous Mrs. Maisel,” IFC, from all over NYC, and two out-of-towners from Montreal:

Tickets are $10, and more information can be found here. See the headshots for the comedians below! 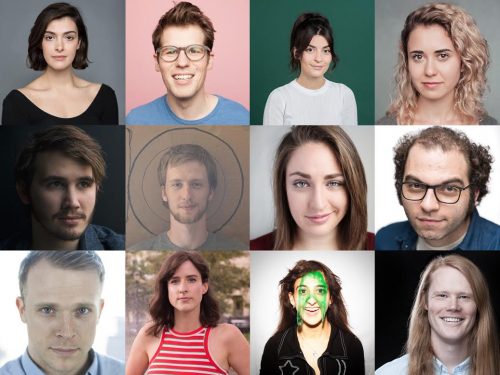