Posted by Billy McEntee | May 29, 2018
Tweet
We’ve been building up to this, neighbs! Greenpoint Open Studios returns this weekend, Saturday and Sunday June 2–3. Get your steps in, visit parts of the hood you’ve yet to explore, and check out local art! Along with this annual celebration, there’s a host of other goings-on taking place in the coming week — check out more below. 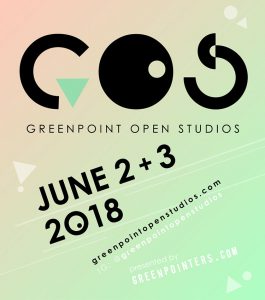 Greenpoint Open Studios
Where: Artists’ studios all over Greenpoint!
Saturday, June 2nd & Sunday, June 3rd | 12pm-6pm
More info, FREE
More than 400 local artists will open their studios to the public for a peek inside their craft. From paintings, sculptures, film, photography, weaving/textiles, ceramics, and more, there are seasoned artists to be visited and emerging artists to be discovered in the northernmost tip of Brooklyn. Plus, talks, tours, workshops and parties. Stay updated on all activities and events by joining the mailing list, liking on Facebook, and following on Instagram @greenpointopenstudios.
Full event schedule here.

Brooklyn Film Festival, the first international, competitive film festival in New York, will host its 2018 edition: THRESHOLD. The 100+ films are divided in six categories: Feature Narrative, Feature Doc, Short Narrative, Short Doc, Experimental and Animation. The festival will run from at two main venues: Wythe Hotel in Williamsburg and Windmill Studios in Greenpoint. Additional programming will be presented on June 5 at Syndicated in Bushwick and on June 8 at UnionDocs in Williamsburg. On June 6 and 9, BFF will present a total of five shows at Made in NY Media Center by IFP in Dumbo, where it will also present the 14th annual kidsfilmfest on June 2. On June 9, the 7th annual BFF Exchange program will be hosted by Kickstarter in Greenpoint and on June 4, BFF will be hosted by Alamo Drafthouse in Downtown Brooklyn.

PICNIC
Calico Gallery | 67 West Street #203
June 1, 2018 | 7–10 PM
More info, free
PICNIC is a group exhibition referencing an artist interview project of the same name. PICNIC is an online platform to share artists’ work and studio practices through a series of conversational interviews formed over sharing a meal with artists in their studios. 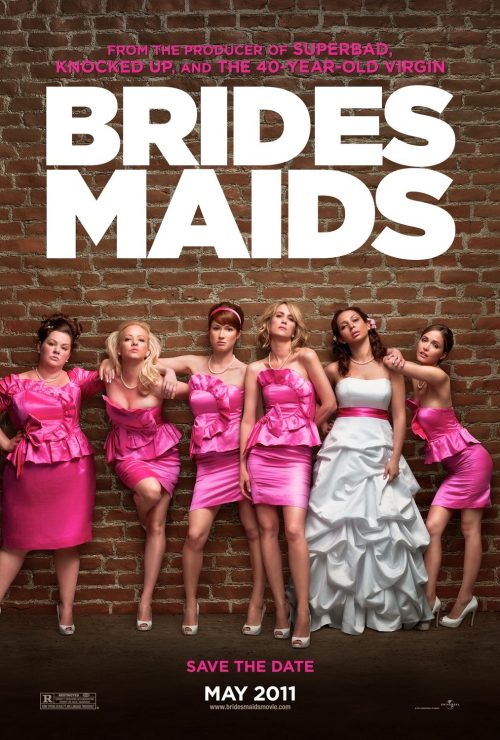 
Nitehawk is highlighting favorite sunshine past times with a summer-long series all about our lazier impulses: time with friends, escapist beach reads, and the romantic breezes of an exotic locale. Bridesmaids kicks off this series — watch the movie and enjoy brunch during the hit comedy! 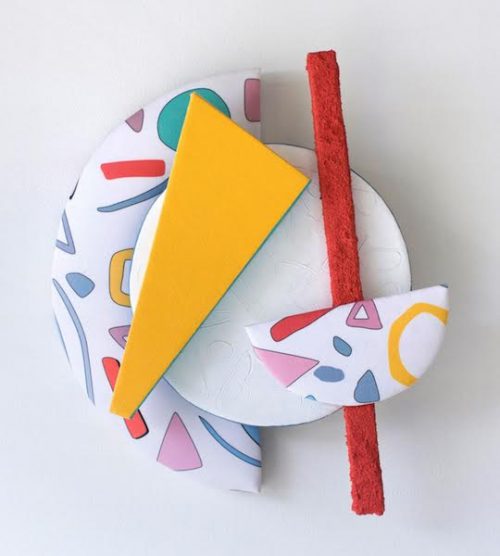 As the exhibition title suggests, artist Leah Guadagnoli has a playful sense of humor when it comes to her practice. Her eclectic influences range from Gothic stained glass and Bauhaus, Art Deco and The Memphis Group to the gaudy patterns which bring to mind the carpets, seating and walls found in the airports and waiting rooms of decades past (the 50s through 90s).

These are bold, colorful, eccentric works — joyful mash-ups of the high and low. Wholly unafraid, Guadagnoli‘s radical canvases poke and provoke, forcing us to think about our outdated assumptions regarding taste and exclusivity, and just what a serious contemporary painting can be.