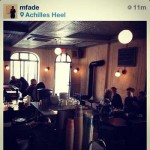 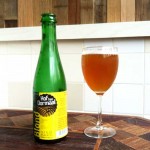 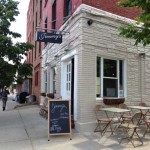 Spina (107 Franklin St) It’s a flower shop slash coffee shop and get this  -the coffee is BLUE BOTTLE! Spina’s main business is social event planning, but after a visit to Italy and San Francisco, owner Paul Tsang and his partner Vanessa Chinga-Haven decided to start serving coffee in the new Franklin St space because, “coffee is aromatic and flowers are aromatic,” Paul told Greenpointers. How lovely. END_OF_DOCUMENT_TOKEN_TO_BE_REPLACED