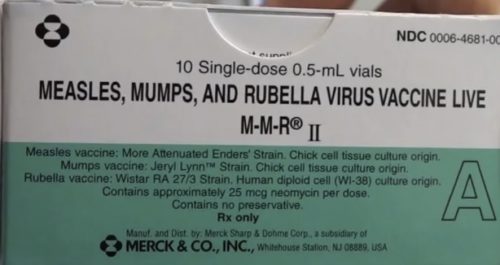 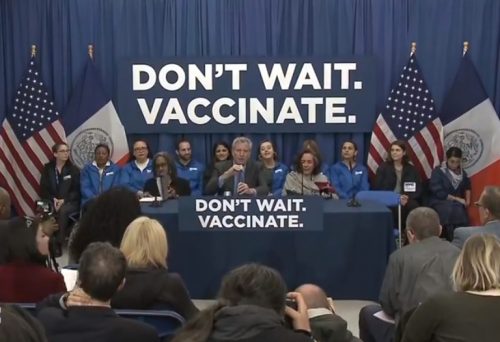 The lawsuit claims that the vaccine can put people at risk of health complications and side effects, amNew York reports: END_OF_DOCUMENT_TOKEN_TO_BE_REPLACED