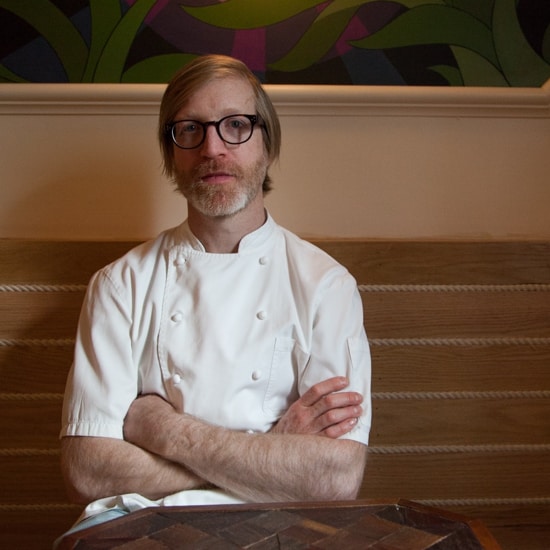 Last week Daniel and Jeppe celebrated Tørst’s two-year anniversary, and were greeted by lines around the block of ale aficionados hoping to join the party. We caught up with Daniel to hear about his Michelin star, cooking ‘Greenpoint food’ and his dreams of selling ice cream from a bicycle in McCarren park. END_OF_DOCUMENT_TOKEN_TO_BE_REPLACED