I’ve been following Mr. Hancock since we were both living in Austin in the mid ’90s. All those gimmicky rockabilly bands floating around Brooklyn lately can’t hold a candle to him. END_OF_DOCUMENT_TOKEN_TO_BE_REPLACED 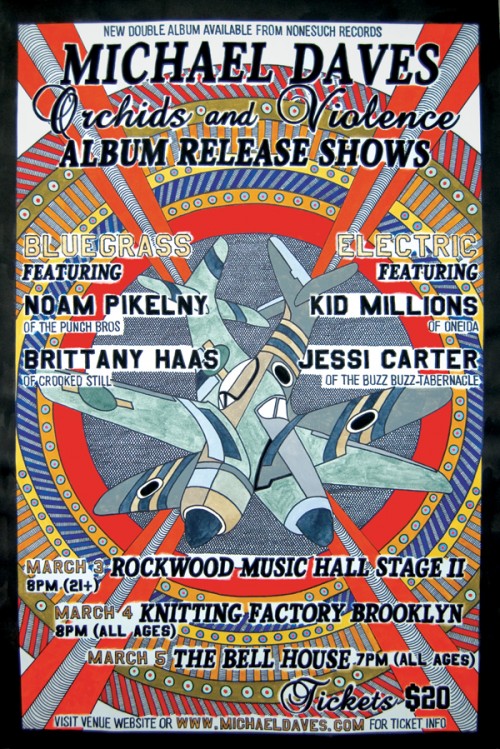 On Friday night at the Knitting Factory (361 Metropolitan Ave), Daves will be joined by a dazzling roster of the musicians who contributed to the album, as well as a special surprise guest or two. END_OF_DOCUMENT_TOKEN_TO_BE_REPLACED