Essay: Gee vs. Elle, A Tale of Two Subways 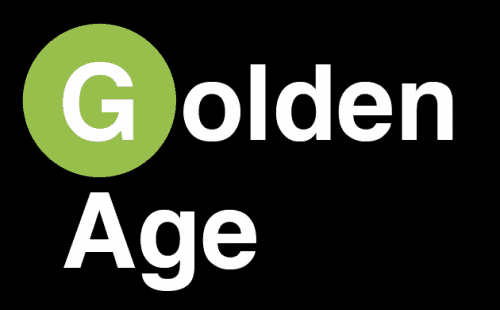 Gee’s been in her older sister’s shadow for a while. Like, since 1933. She heard legend of Elle’s flapper-filled carts and smooth shuttling of partiers from soirée to soirée, borough to borough, without ever so much as rattling their champagne, which they could drink whilst riding cause Elle was a “cool train.”

END_OF_DOCUMENT_TOKEN_TO_BE_REPLACED

The Animate Objects: What Is Your New York Superpower? 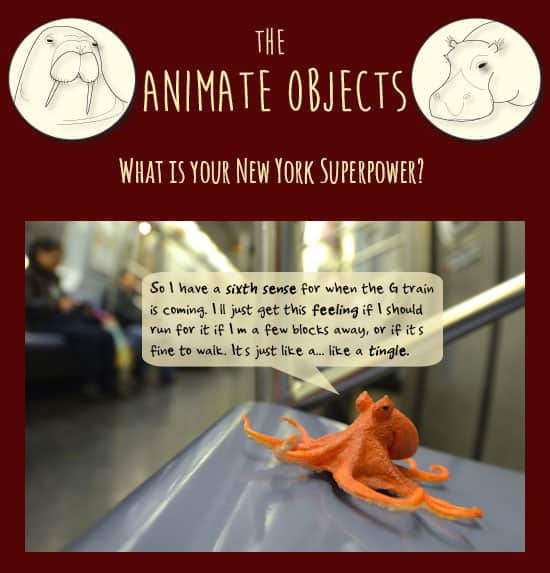 END_OF_DOCUMENT_TOKEN_TO_BE_REPLACED

This past Saturday I had plans to attend an art show held in a Manhattan apartment, plans that I, a municipal employee who works in a Queens office with a “bucket truck chic” dress code, tend to find myself underdressed for.  However, a combination of a successful fall shopping trip or two and a cooler-than-usual forecast after a soggy summer left me optimistic.  The preceding months have found me DOA (damp on arrival) so I was very excited to actually look as I’d intended.

Then it rained and was far too warm for the cardigan of which I was so proud anyhow, but that’s actually beside the point. Even had I been the crisp, just-hip-enough vision in denim that I had in my mind, I still would have fallen into a trap that I’ve been victim to before, one which I’m calling – and you heard it here first (if not, link me) – BFMC. Brooklyn Fancy Manhattan Casual. 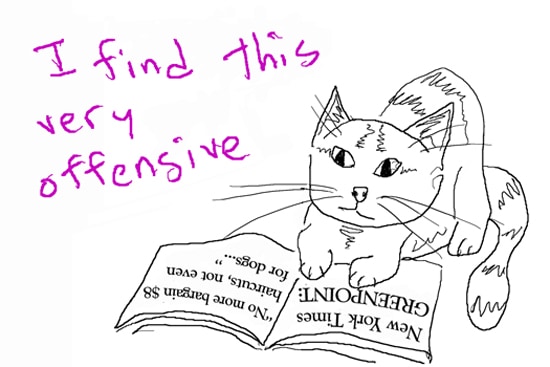 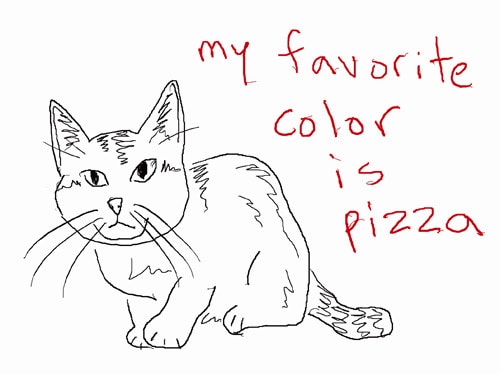 A Drawing for Macy’s 4th of July Fireworks