Explore The Cosmos And Preview Our Vendors: The Gardens Of The Galaxy Spring Market Is This Sunday! (4/22) 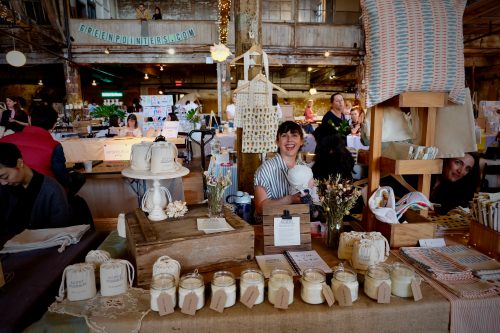 Secure your spacesuit, prepare for takeoff and get ready to blast off into the cosmos at the Greenpointers Gardens Of The Galaxy Spring Market on Sunday, April 22! The celestial happening is coming up on us fast, although there’s still plenty of time to find a pair of Moon Boots for the occasion.

The market will go from 1-7pm in the Greenpoint Loft (67 West St., 5th Floor). Join us in orbit early by RSVPing on Facebook!

It’s going to be a star-studded day with live music, free fun activities like massages, rooftop yoga henna, nail art, refreshments and food. Check out the full details of what’s in store here.

We want to highlight our awesome vendors. They’ll be hawking the best of their earthly wares for you to nab for yourself, friends and family both of this astral plane and beyond: 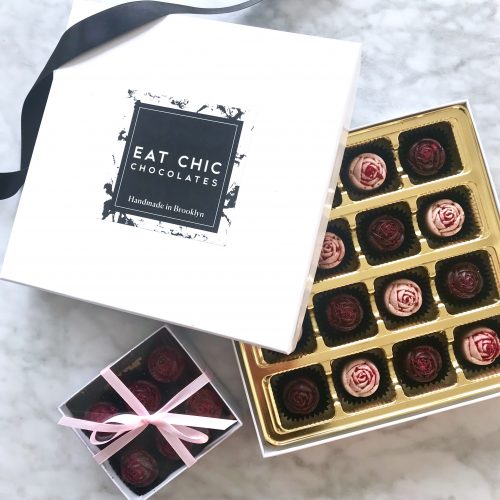 Eat Chic Chocolates is a woman-owned and operated confection brand that takes the classic chocolate peanut butter cup to the next level, using the highest quality organic craft chocolate and their own small batch nut butter fillings. Enjoy dozens of flavors, from their signature peanut butter cups dusted with Maldon sea salt, to more adventurous pairings such as lemon-poppy seed cashew butter and cinnamon-tahini. Their chocolates are vegan, gluten-free, soy-free, and palm oil-free, and they just won a Good Food Award for their commitment to making delicious and ethically-produced confections.

You can find them outside of the Spring Market at these retail locations. 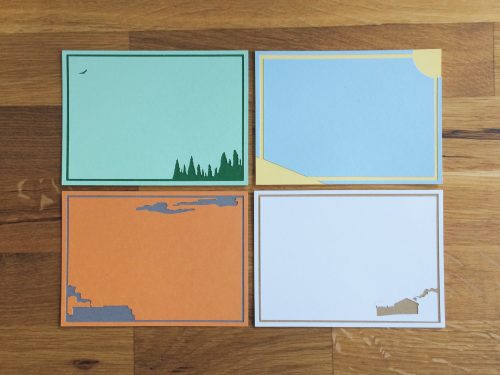 Shipwreck Press is a stationery company that wants to make your correspondence playful, beautiful, and worth keeping. Offering cards, correspondence, bookmarks, gift tags, wedding invitations and more, these handmade, cut-paper cards are detailed enough to hang on the wall, bright enough to lift spirits, and are a gift onto themselves.

To find them outside of the Spring Market, you can find them online or at Wares. 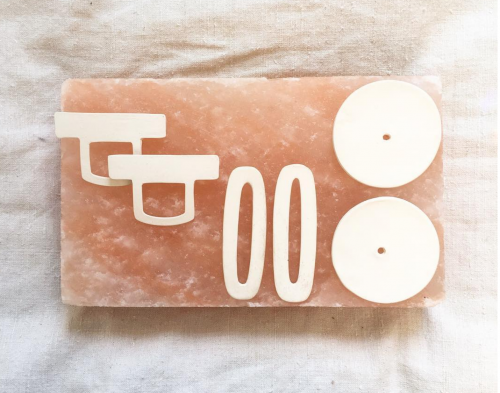 A self-taught ceramicist, this Bushwick local designs jewelry and objects that focuses on contrasting the permanency of stoneware with the fragility of form. Avery is constantly exploring new applications for clay, drawing from of fashion and new mediums to stretch what is possible for this medium. Her work has been featured in maker’s markets throughout the country and in nylon magazine.

You can find her outside of the Spring Market on her website.

END_OF_DOCUMENT_TOKEN_TO_BE_REPLACED

On August 19th, The Brooklyn Eagle speculated that an empty building near the northernmost point of McGuinness Blvd in Brooklyn had been bought by a developer, Triumph Hotels, in the knowledge that the building would likely be bought by the city to be made into a homeless man’s shelter. The residents of Greenpoint – and Councilman Steve Levin, and Assemblyman Joe Lentol – have, after all, been protesting the idea for months.

Previously, Steve Levin had said of the idea that the neighborhood “as a community [is] inundated with services that we provide to the rest of the city … on a level that no other neighborhood has to do.”

Activists and politicians have pointed out that, in care for the homeless and struggling alone, Greenpoint organizations have attempted to care for the neighborhood’s already large homeless population, through: the Greenpoint Reformed Church, Most Holy Trinity, Community Board 1, and the Outreach Project – not to mention the Greenpoint Hotel and the three-quarter house on Clay Street.

On the 22nd, The Real Deal reported City Comptroller John Liu’s office as stating that, “a fair, transparent and equitable siting process” would occur.

…And speaking of sharing: a recent article on DNA Info reported on protests by UES residents against an upgrade to the already existing garbage facility at 91st Street.

Writer Amy Zimmer points out that the upgrade is “intended to reduce the burden on neighborhoods in the outer boroughs, like the South Bronx and Williamsburg and Greenpoint, Brooklyn, that have a disproportionate number of trash facilities.”

When imagining the enormous number of waste transfer vehicles rumbling around Greenpoint’s and Williamsburg’s children at all hours, the idea that “Upper East Siders are outraged by the possibility of trucks rumbling just feet away from where their kids play ball” makes one envious. (Italics all mine.)