Blancanieves and Black Lodge at Live + Sound + Cinema at Nitehawk

Six months ago, Geoff Gersh sat down to watch the silent black and white film Blancanieves. Before it even finished, he knew he wanted to rescore it for the Live Sound Cinema (LSC) series at Nitehawk Cinemas. “I like dark art movies and images,” Gersh said. “I just find it inspiring and this has a lot of that.”

The 2012 film, written and directed by Pablo Berger, “combines elements of Snow White (Charles Perrault, not Disney), Carmen, bullfighting, Bette Davis at her most frightening, and the grotesque,” Berger once explained to Interview magazine. Gersh describes the film, and his score, as “ambient and melancholy.”

After watching the show with Gersh’s score, I realized that live musical accompaniment immerses an audience in a film’s narrative in a way that nothing else can.

END_OF_DOCUMENT_TOKEN_TO_BE_REPLACED 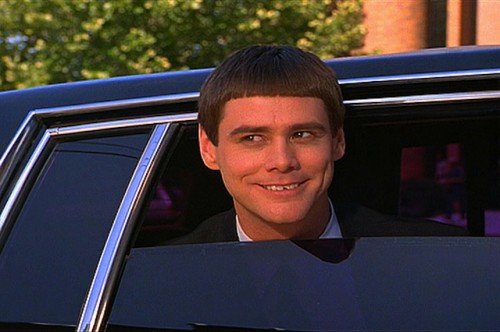 I’m a big fan of Nitehawk Cinema. It’s one of my favorite places to go. You can see great films, eat great food, and enjoy great beverages – at the same damn time. Since I often share information about their events, I thought it would be fun to start doing a monthly preview. Here’s a look at what will be playing in September. END_OF_DOCUMENT_TOKEN_TO_BE_REPLACED