Governor Amazon Cuomo and Mayor Bill de Bezos announced on Tuesday a community advisory committee “to share information and solicit ongoing community input about Amazon’s planned headquarters project in Long Island City.” North Brooklyn is not represented on the committee despite the effects that the neighboring area will face with housing and infrastructure.

“Amazon’s new headquarters will bring more than 25,000 jobs benefitting all New Yorkers from NYCHA residents to CUNY students,” the Mayor said in a statement. “The Community Advisory Committee will bring together stakeholders of all backgrounds to help shape this important plan.”

After signing non-disclosure agreements with Amazon, brokering a $3 billion tax subsidy in private, along with a promises for eminent domain, the Mayor and Governor have now graced their lowly constituents with “three subcommittees to develop plans for the headquarters and onsite public amenities, investments in neighborhood infrastructure to benefit the surrounding communities, and training and hiring programs to ensure that homegrown talent fills the 25,000 to 40,000 new jobs at the headquarters.”

Greenpoint, which is walking distance to the Anable Basin Amazon HQ2 site, and the greater North Brooklyn community are unrepresented on the committee, according to the committee member list on the press statement:

END_OF_DOCUMENT_TOKEN_TO_BE_REPLACED 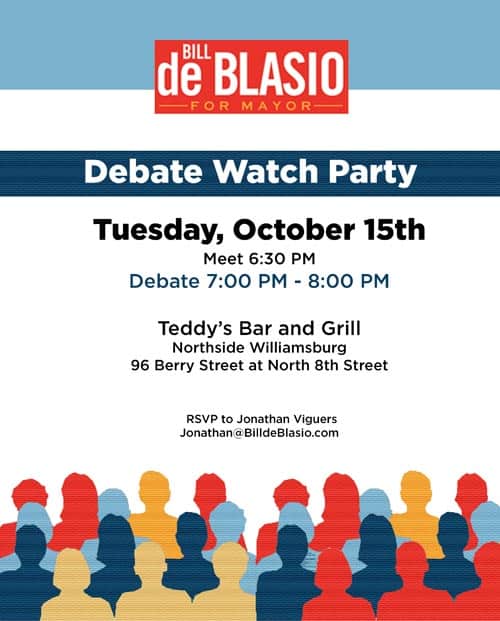