“Parking Space, I Want You, A Love Song” (Music Video!)

Greenpointer and Comedy Filmmaker Heather Fink sent in this music video she directed and shot in Greenpoint called “Parking Space, I Want You, A Love Song” starring Jack Mulcahy. Heather also wrote the lyrics to this gem.

Get Out Your Scrunchies: Cruel Summer 80’s Dance Party! 8/10 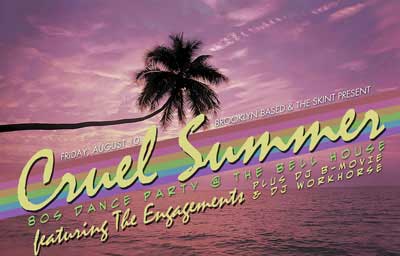 I rarely travel outside the Great Walls of Greenpoint, but I will make the exception and travel to the other superfund (Gowanus) for this 80s party on Friday night! Presented by two of the best Brooklyn blogs, The Skint & Brooklyn Based, it is sure to be a night of music that takes you back, “The Cure, The Go-Gos, MJ, Sheila E., Prince and Run-D.M.C.,” a live 80s band, cheap $6 cocktails, “The Bananarama, and The Miami Vice, plus the trashiest snack ever, Doritos and nacho cheese.” Get tickets in advance and use the code 1980 for half off! 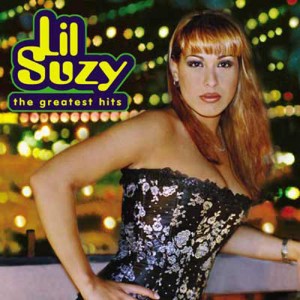 Three years ago, I went to a friend’s record release party at a club in New York City. In an adjacent room, there was a DJ playing Noel’s “Silent Morning“. I walked in, listened to this Classic record at full club volume, and it was like hearing it for the first time. I being not old enough to hear this record in a club when it first came out understood immediately why this music became huge in the first place. END_OF_DOCUMENT_TOKEN_TO_BE_REPLACED